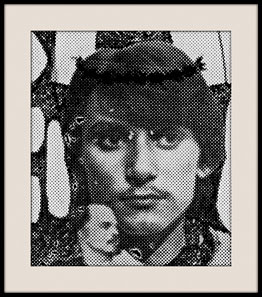 Daniel Malan, born in Kakamas, C.P., on 7th September, 1946, lived in Pretoria, Pietermaritzburg and Durban, moved to Cape Town in the early 1970s, returning to settle in Johannesburg in 1977.

He painted massive murals on a number of buildings and venues in Cape Town. Dani Malan was appointed by the Head of CAPAB's Scene and Props Departments, Roy Cooke, as the Head Scene painter for the Cape Performing Arts Board, working on theatre sets for CAPAB during 1972 to 1976. 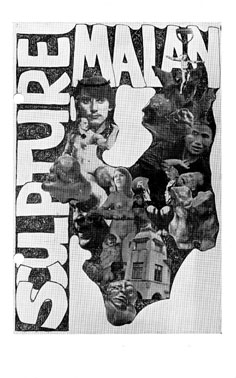 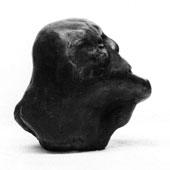 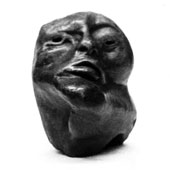 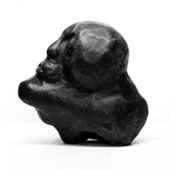 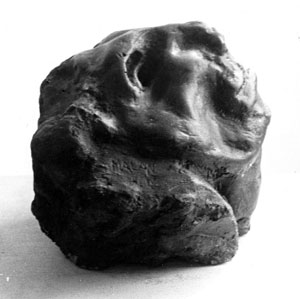 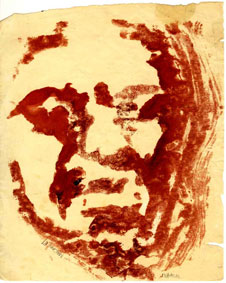 Donation in 2009 from the archives of The Haenggi Foundation Inc., Basel, to the Oliewenhuis Art Museum, Bloemfontein

Note: Danie Malan got to know Dumile in 1967 at Gallery 101 Johannesburg where they both held an exhibition within 2 months apart! 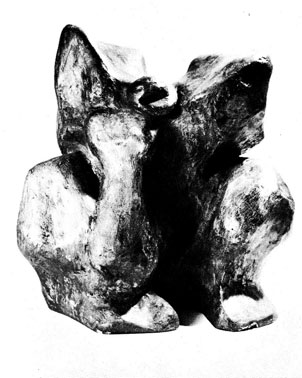 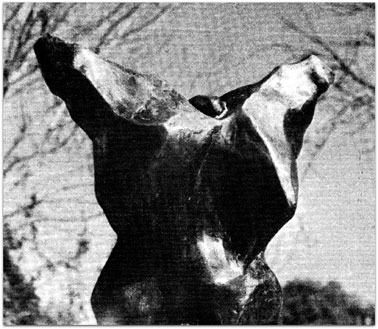 See comments about this work on this link!

After returning to Johannesburg in 1977, Dani Malan changed direction and worked as Designer for Art publishing companies.

He then formed DaDa Graphic Editorial and produced numerous magazines, such as "Excellence" and "Femme" for independent publishers, also the acclaimed magazine "Art  Design* until 1989.

He was Designer for “AD” Art Directory published by DADA Publishing, Johannesburg, in 1987 (issue 3-7 only in THF archives) 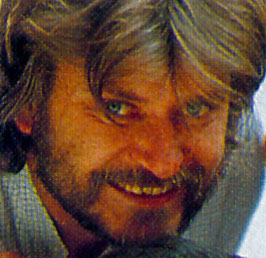 Dani Malan was Creative Director and later co-editor of “Show Case” Magazine published in Johannesburg in 1994.

He recently returned full-time to his first love - sculpture, painting and multimedia art. 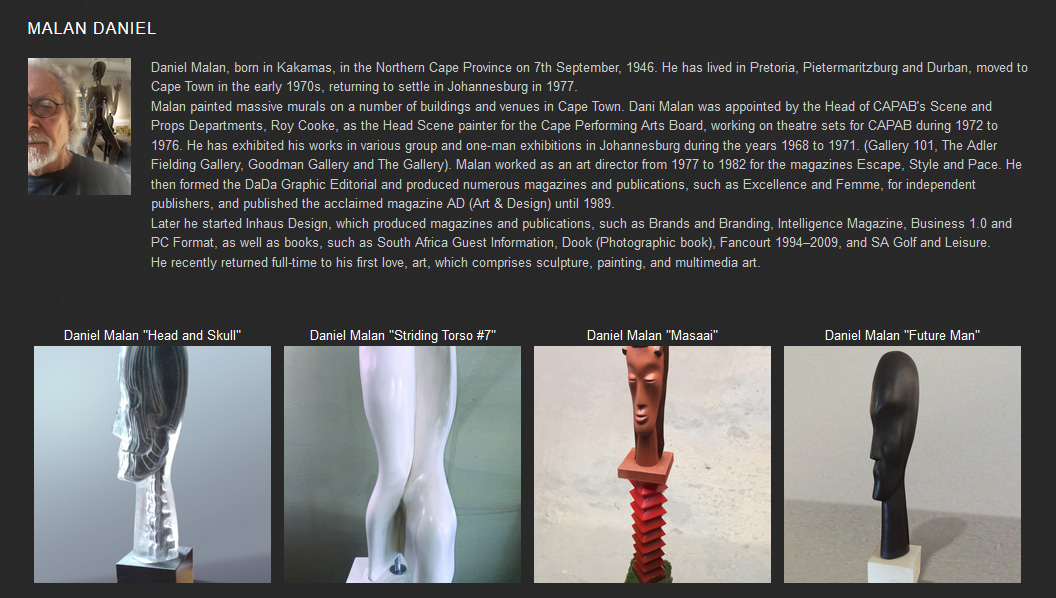