Sculptures in bronze, terracotta or stone 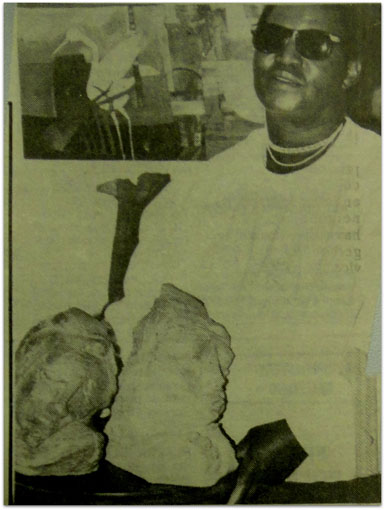 with “Woman Praying” and “Leaning Head”

Benjamin Mzimkulu MACALA was born in Bloemfontein in 1938; he died in 1997.

This webpage presents only a selection of Ben Macala’s sculptures, at the beginning of his career, his best period.

In early 1965 Maj. Aubrey Fielding from the Adler Fielding Galleries in Johannesburg suggested to Ben Macala who had brought in some of his drawings that he should try his hands at modeling. Thus, the first bronzes were cast and "The bull" was included in a show at the Piccadilly Gallery, London, in July 1965 (cat.36)! 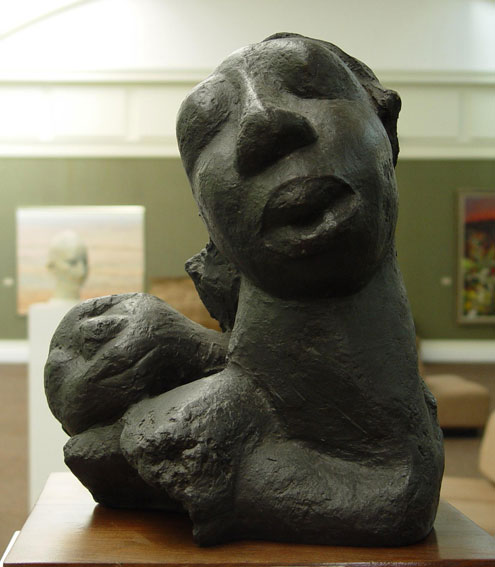 Presented by Volkswagen of SA, 1968 – acquired from Leader Gallery, Grahamstown 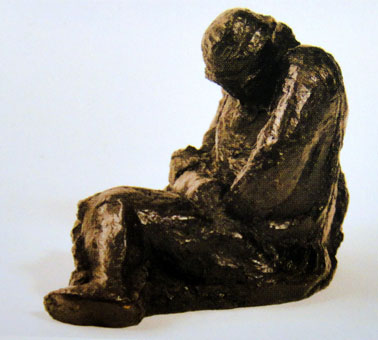 Please click on this link for more details about these 24 sculptures! 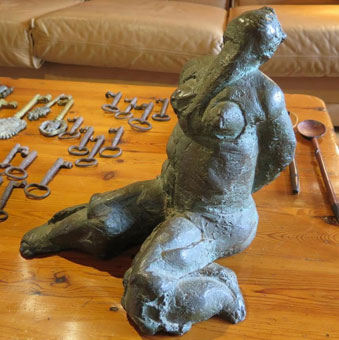 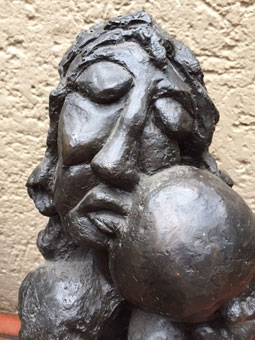 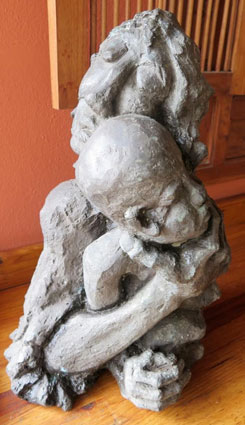 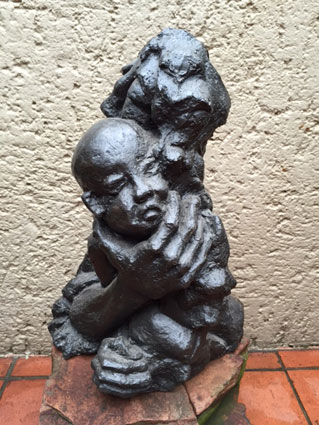 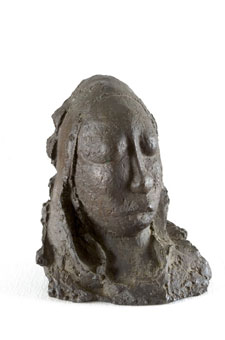 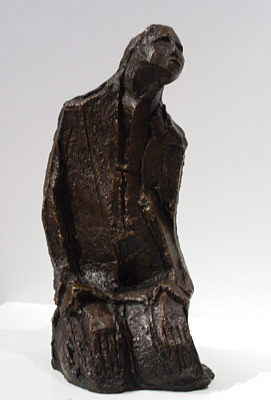 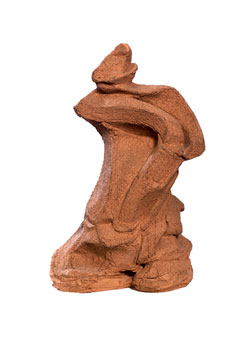 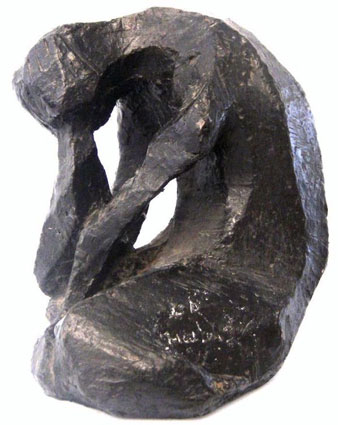 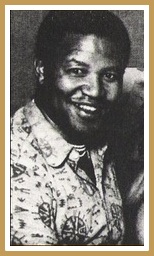 Ben Macala at his studio