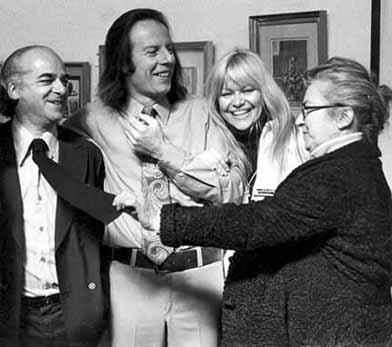 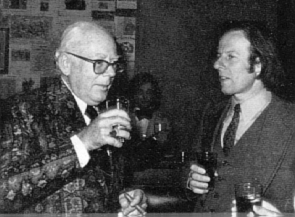 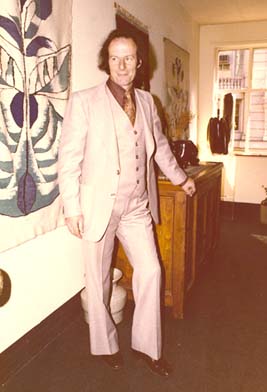 In front of tapestries by Albert Chr. Reck 1978

Image taken by M Mbingo, Mbabane, on the occasion of an exhibition opening of tapestries by Albert Chr. Reck, held at Gallery 21 Fox St., Johannesburg, in May, 1978 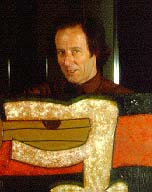 Image shows a panel by Cecil Skotnes commissioned in 1970 for the new gallery in the Hyde Park Shopping Centre, Sandton, and now part of the PELMAMA PERMANENT ART COLLECTION in Bloemfontein