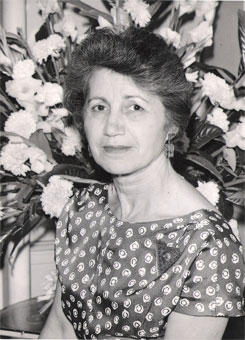 Born 1908 in Jerusalem, attended Bezalel Art School, Jerusalem, under Prof. Boris Schatz; advanced studies in Paris at the Académie Montparnasse under the cubist painter André Lhote. In 1933, married Rabbi Meyer Miller and moved to the U.S.A. that year, residing in Greenwich CT until 1950.

In 1950 Shulamith Wittenberg-Miller moved to Durban as her husband had been appointed the spiritual leader of the Durban Reform Congregation which he was to build up in a 20 year ministry. She continued to paint and exhibit in South Africa and abroad. 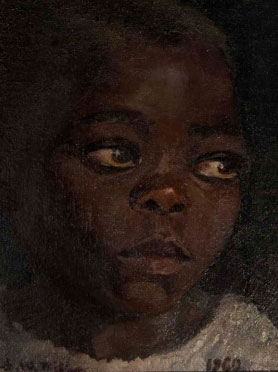 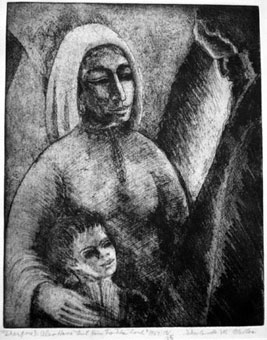 Disposed of most of their collection on 15th August, 2007, by auction through Leslie Hindman Auctioneers as follows: 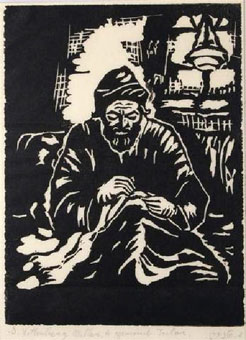