sculptures in sheet copper and aluminium

Works sold on auction - Other references and links 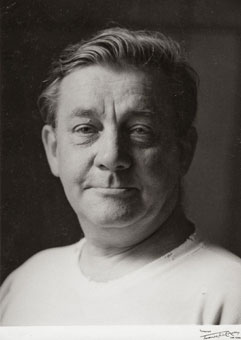 Jerzy Wladyslaw Jaholkowski, known as George Jaholkowski, was born on 18th October, 1914 in Baku, Russia/Azerbaijan, of Polish parentage (his father Wladyslaw Jaholkowski was from Hawryłkowicze, Poland). George studied architecture and Fine Arts at the University of Warsaw, Fine Arts at the École des Beaux-Arts, Paris (1936-1937) and the Hammersmith School of Art, London (1947-1949); on 27th August, 1949, he married Agnes Virginia Irvine-Fortescue. They moved from England to South Africa in 1955, where he did further studies for one year at the Michaelis School of Art, Cape Town (1957/1958) (under Lippy Lipshitz and Maurice van Essche).

George Jaholkowski did the set design for the opera "Bluebeard's Castle" performed in Cape Town in 1957.

As from 1958, George Jaholkowski exhibited in Cape Town, Johannesburg, Pretoria and Stellenbosch.

Viriginia Fortescue (b. 1922) was a well-known concert pianist (B.Mus. University of Cape Town, 1957); they lived in Mowbray in the Cape. After their divorce in 1964, George Jaholkowski met Betty Mary Stewart in 1965 and married her in Cape Town in 1974.

To view a full C.V. including the WW2 period please click on this link! 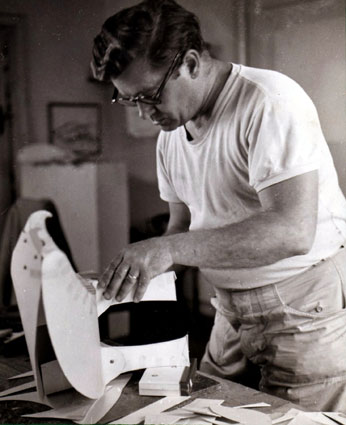 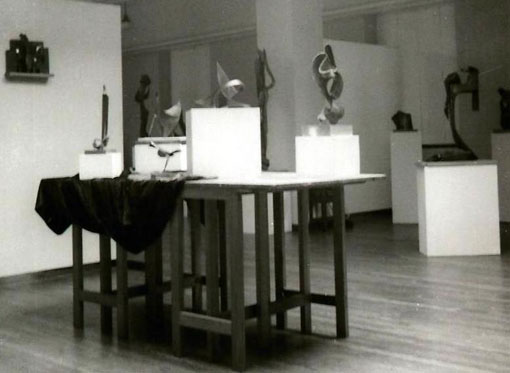 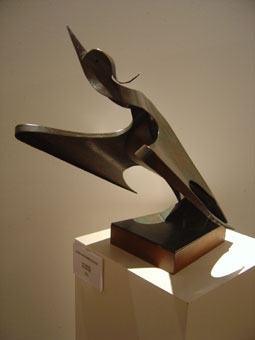 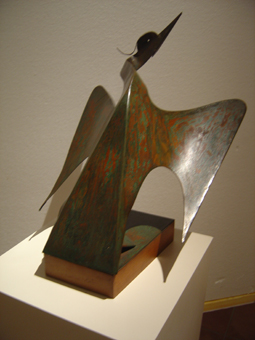 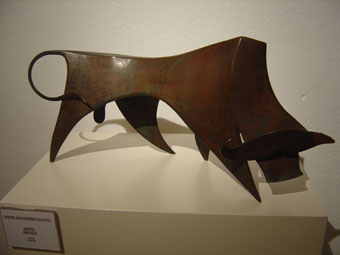 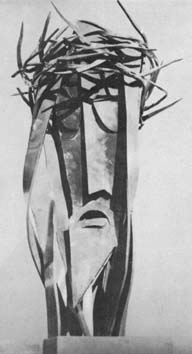 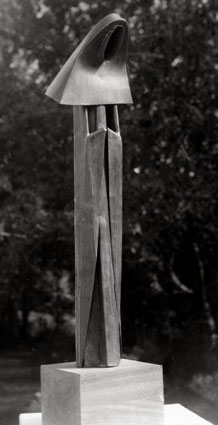 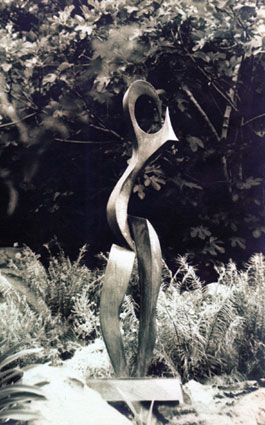 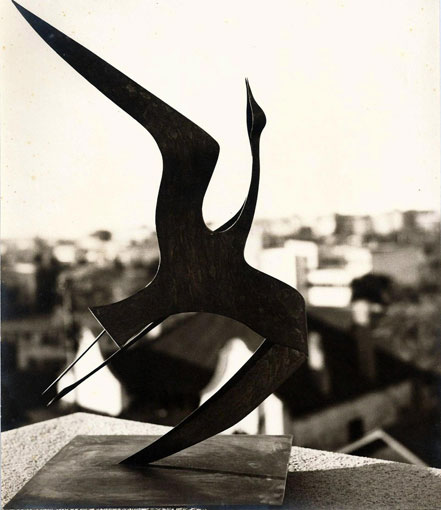 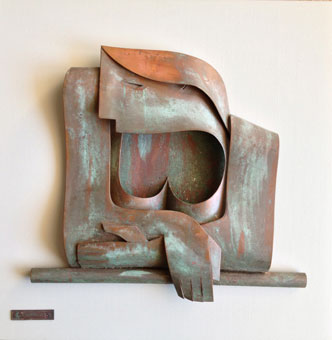 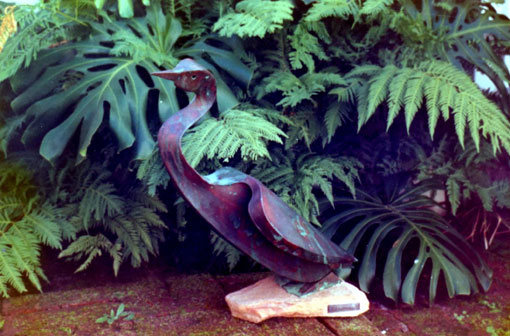 All works illustrated are in welded sheet copper 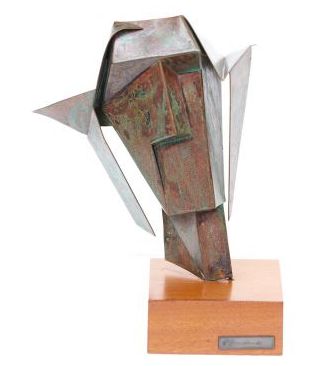 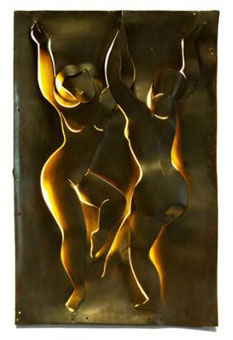 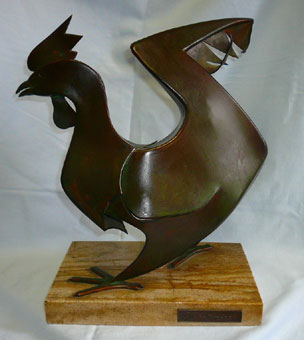 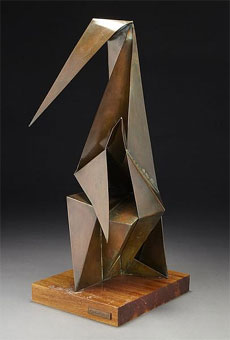 Click on this PDF for multiple views and details! 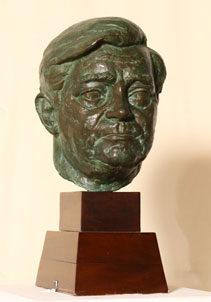 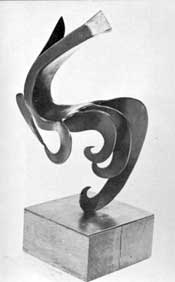 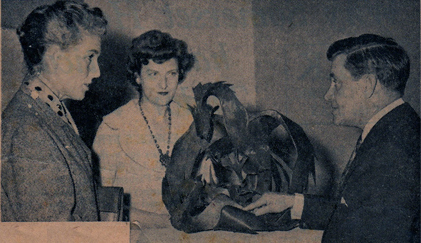 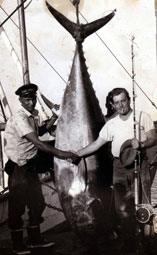 If you have additional information or images on George JAHOLKOWSKI, please contact the family as this site will not be expanded further: