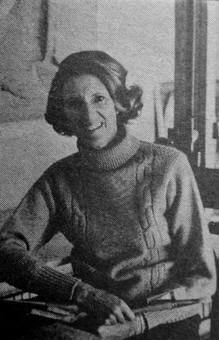 Born in Putney, London, U.K. on 5th June, 1922, studied at Guildford School of Art; after moving in 1966 to Johannesburg, South Africa, painted in the studios of Sydney Goldblatt and Lionel Abrams.

See full C.V. on this link! 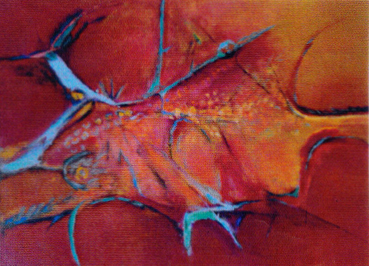 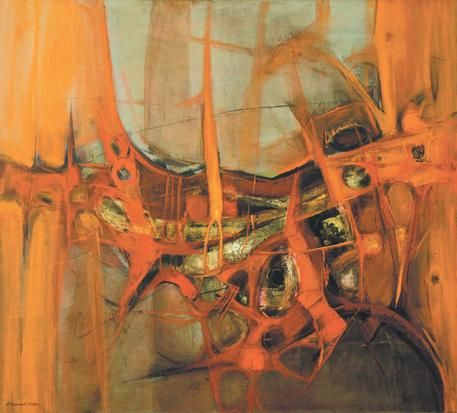 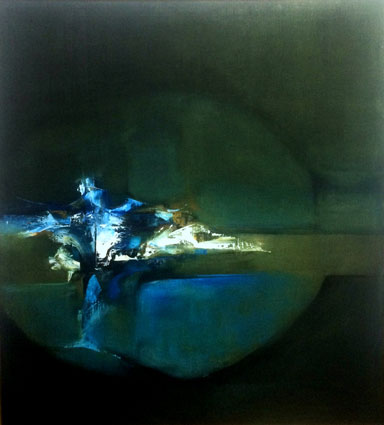 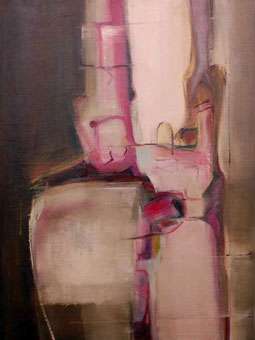 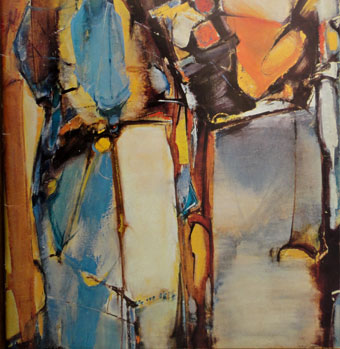 Partial view of "Reflections" illustrated on cover of ARTLOOK 40

The artist's name has often been misspelt - there is no hyphen!